How to stop saying Yes when you want to say NO 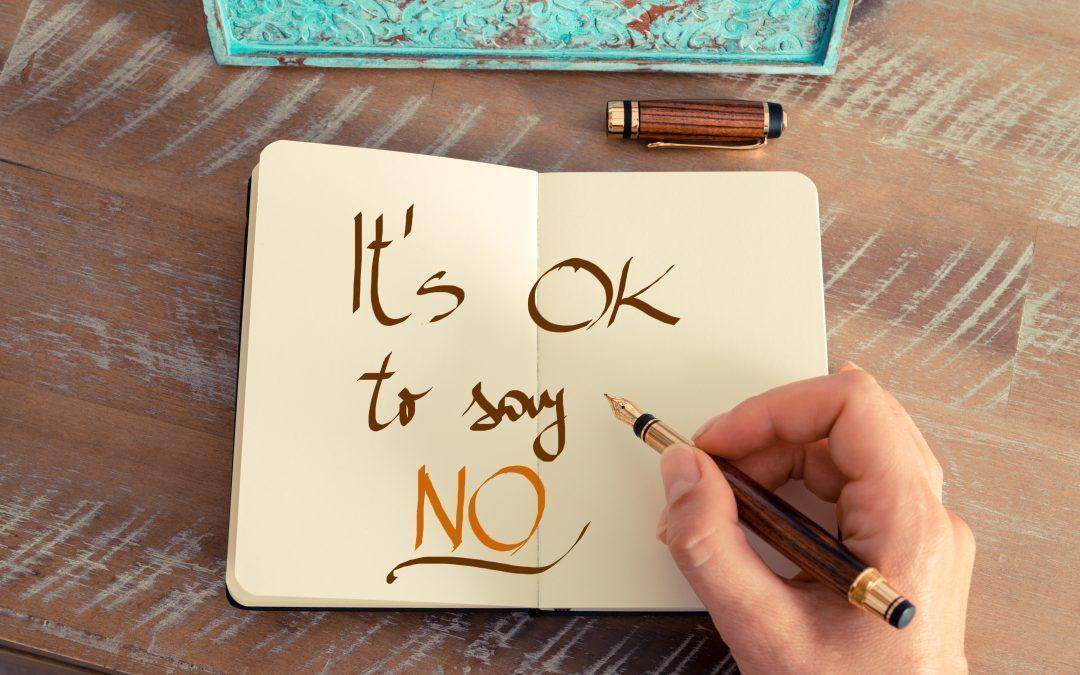 Do you tend to feel physically sick or break out in a panic at just the thought of saying no to someone?

Or are you fed up with people treating you like a doormat and feeling overwhelmed by the demands that others put on you?

I am a sucker for saying Yes, however, I have become better at it, especially how I say No.

I used to be afraid that every time I said No, I would disappoint someone, make them angry, hurt their feelings, or appear rude. Having people think negatively of me was my ultimate fear. Whether they say what they think, out loud or not, it didn’t matter to me.

I know it’s a common challenge many people face.

Feeling unable to say no can have a big impact on your self esteem and can ultimately cause you to feel a lot of bitterness and resentment towards yourself and others. This can eat away at you and affect your ability to look after yourself and your priorities. One of the big problems with being passive is that it effectively tells people that they are more important than you and they’ll often act in line with this.

Learning how to say no doesn’t make you a bad person. I get it, it is a hard thing to grasp, as you are willing to help anyone that asks. But at what cost? It is really important to move past any guilt that is stopping you from doing the right thing by yourself. We only have so much time and energy to give and if it’s all going on other people, what’s left for yourself?

So how do you be more assertive and start saying no to things without feeling bad about it? These tips should help!

Being assertive means that you feel comfortable standing your ground and saying no to something if it’s not the right thing for you. This might mean turning down requests to do something or raising an issue at work.

It’s often mixed up with being aggressive or arrogant but they’re actually very different. It may even look like you are being aggressive at the beginning because people are not used to hearing No from you. Being assertive is much more about standing firm without going over the top with it. Think of it this way: you want to get your point across and not lose control in the process.

Work out where you need to focus most

Are there certain situations or people that have started to cause you a lot of resentment?

If you’re looking to stand your ground more, there are probably going to be specific areas of your life that are causing you the most concern for this. That may be a friend who is always taking advantage of you or a colleague that doesn’t pull their weight.

It can help to think about your values and priorities in life and stand firm on anything that isn’t helping you to achieve these.

Spend a bit of time thinking about which areas of your life would benefit from you being a bit more assertive.

If you’re saying no, you don’t need to give a super detailed explanation of exactly why you’re declining. It can often come across as though you’re spinning them a story that you just made up on the spot. It also gives more opportunity for the other person to try to disagree with you. Be firm and brief with your reasons but don’t go overboard. Saying something along the lines of “I can’t because …” can be powerful. Keep it simple.

Throw it back on them

In a work situation, you can throw the question back on the other person. For example, you might lighten the load of what you’re being asked to do by responding with “I’m happy to take on some of this but I’ll need X amount of time to make a good job of it. How should I go ahead and prioritise it?”. This forces the other person to respond to what you’re saying and understand that there are limitations on you actually completing the task.

Focus on “I” and “we” statements

When you do raise an issue, your choice of language can make a lot of difference. Using statements that include “I” and “we” can be a lot less inflammatory and soften the blow of what you’re saying. In comparison, saying “you” a lot can make them less receptive to what you are saying.

It can be really challenging to start saying no to things when you have been so used to being passive and agreeing to everything. Before you dive into being more assertive in a real life situation, it can be a good idea to practice how these situations might play out. If you don’t have someone that can role play a situation with you, try doing it in front of the mirror. This will get your feeling a lot more comfortable saying no. It might seem weird to begin with but it’s a great way to see how you come across and if there are areas you can improve when you do it for real.

Learning to say no has been one of the best things I have done for myself. Not only has it challenged me to overcome my fear of rejection, it helped me feel in empowered and in control of my decisions.

Hope these tips are useful for you. Just remember you are not a bad person or being selfish if you say No.

Sign up for my newsletter to receive updates, freebies and other useful things. 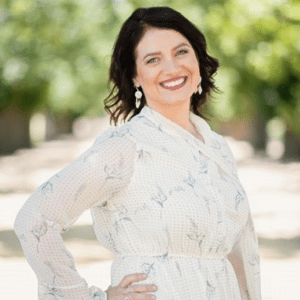 My mission is to help as many women as I can break the chains of trauma so they can uncover who they are and rebuild a life they love.

Find out more about me.

Join my Heal Within  for women who want to focus on healing and creating a life they love.